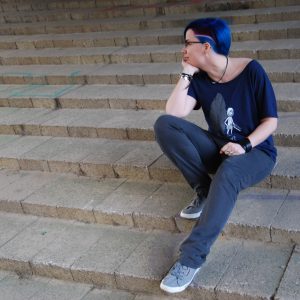 Marieke Nijkamp was born and raised in the Netherlands. A lifelong student of stories, language, and ideas, she spends as much time in fictional worlds as she does the real world. She loves to travel, roll dice, and daydream.

Marieke’s YA novels include: This Is Where It Ends, which follows four teens during the fifty-four minutes of a school shooting. Before I Let Go, a haunting murder mystery set during a cruel Alaskan winter. Even If We Break, a cabin-in-the-woods type thriller, following five teens, the RPG game that binds them, and the secrets that threaten to break them. At The End Of Everything, pitched as The Society meets Contagion.

Additionally, Marieke is the editor of Unbroken, an anthology of 13 stories starring disabled teens, written by disabled authors. 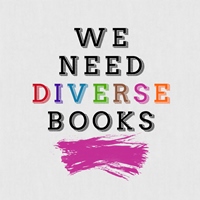 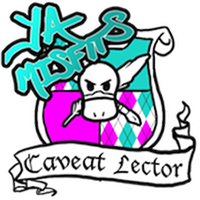